The Arrival of James Taylor

In 1852, James Taylor arrived in Sri Lanka (then known as Ceylon) and settled at Galaha’s Loolecondera Estate; he began a tea plantation in 1867 and five years later, opened a tea factory at this estate. Ceylon Tea soon made its debut on the world stage when the tea from James Taylor’s estate was sold at the London tea auction in 1875.

As the popularity of Ceylon Tea began to grow, the need to monitor and mediate tea sales arose; this led to the first public Colombo Auction on 30th July 1883 which is now the world’s oldest tea auction centre. Subsequently, the Ceylon Tea Traders Association was formed in 1894, while the Tea Research Institute was established in 1925. Two years later, Sri Lanka’s tea production surpassed 100,000 metric tons.

With the increase in production of Ceylon Tea, Sri Lanka subsequently became the largest tea exporter in the world in 1965. A year later, the first International Tea Convention was held to commemorate the local tea industry’s 100th anniversary. Further developments were to come with the founding of the Sri Lanka Tea Board in 1976; the same year marked the beginning of exporting tea bags as well.

Tea production continued to flourish in the 1990s and in 1997, the country’s tea exports registered a significant 250,000 metric tons. The lion logo became the globally trademarked emblem of pure Ceylon Tea in 1999; nine years later, Ceylon Tea’s export revenue stood at USD 1 billion and in 2017, the 150th anniversary of Ceylon Tea was celebrated. Today, Sri Lanka is still among the leading tea producers and its tea is loved the world over. 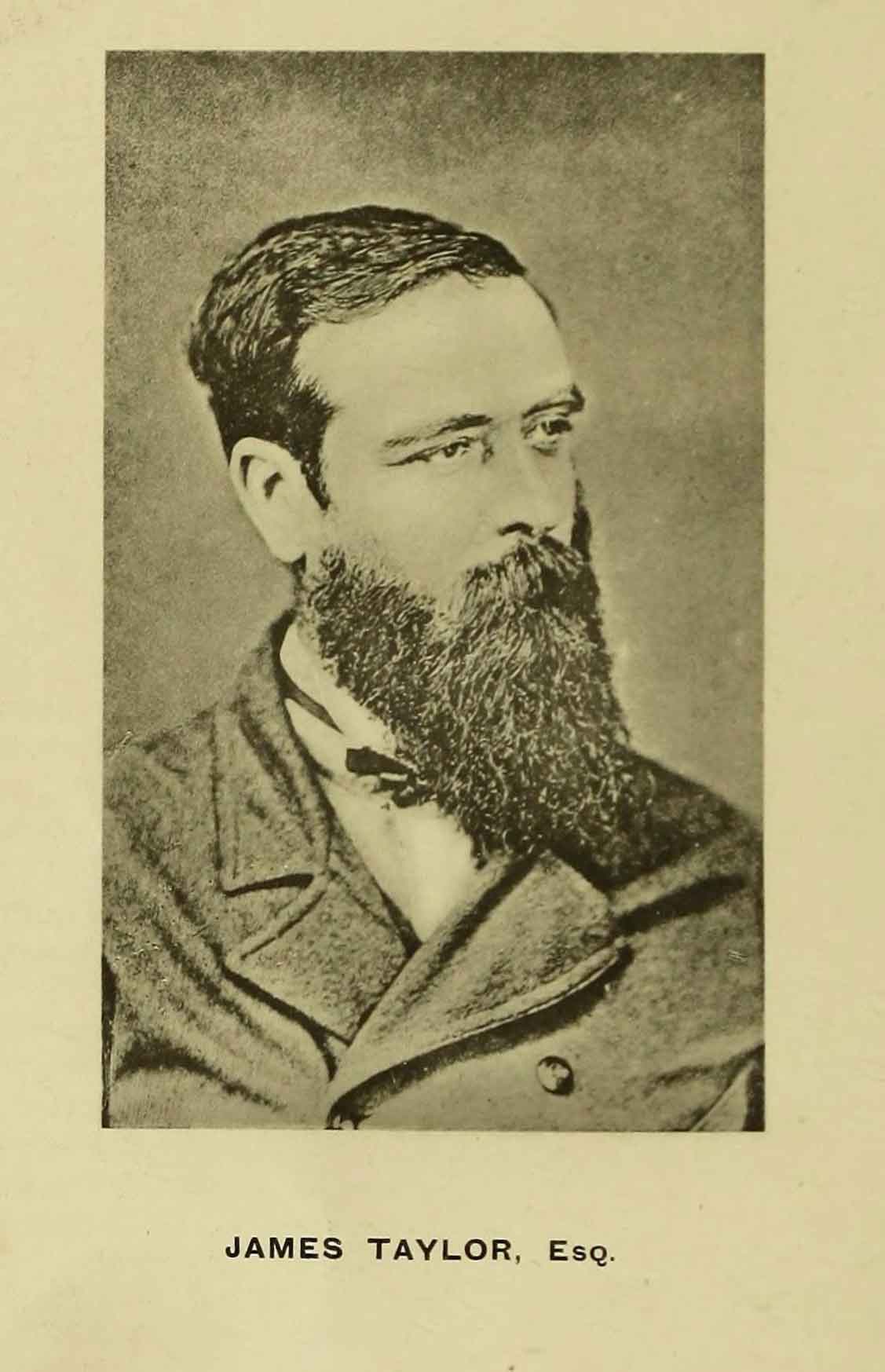