The Ultimate Guide for Ceylon Tea – Learn about your favourite beverage

There’s nothing like a freshly brewed cup of Ceylon tea to start your day. Fans of tea know that Ceylon tea has so much history, and you are about to learn all about it! So, keep reading! 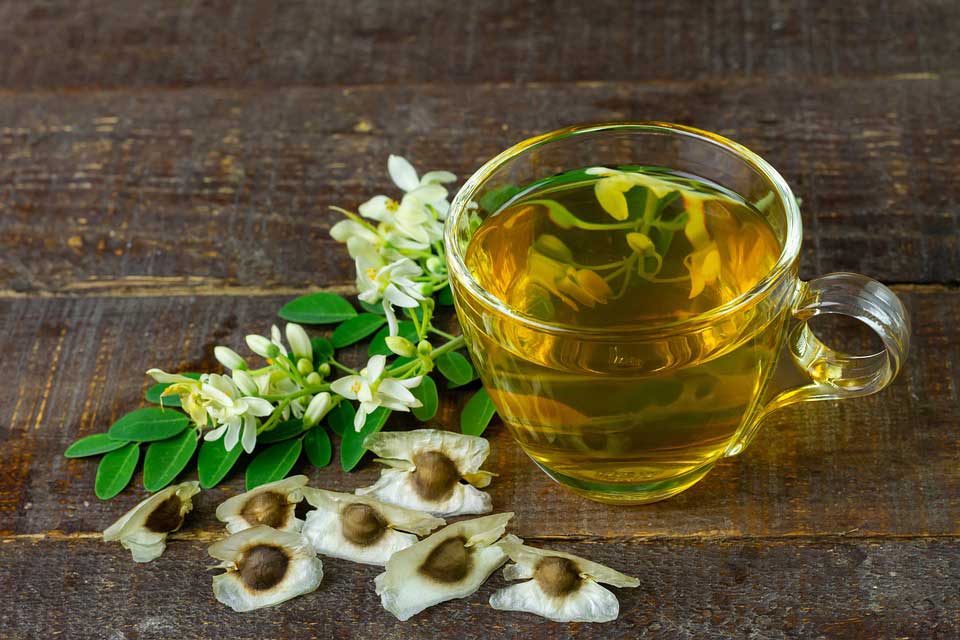 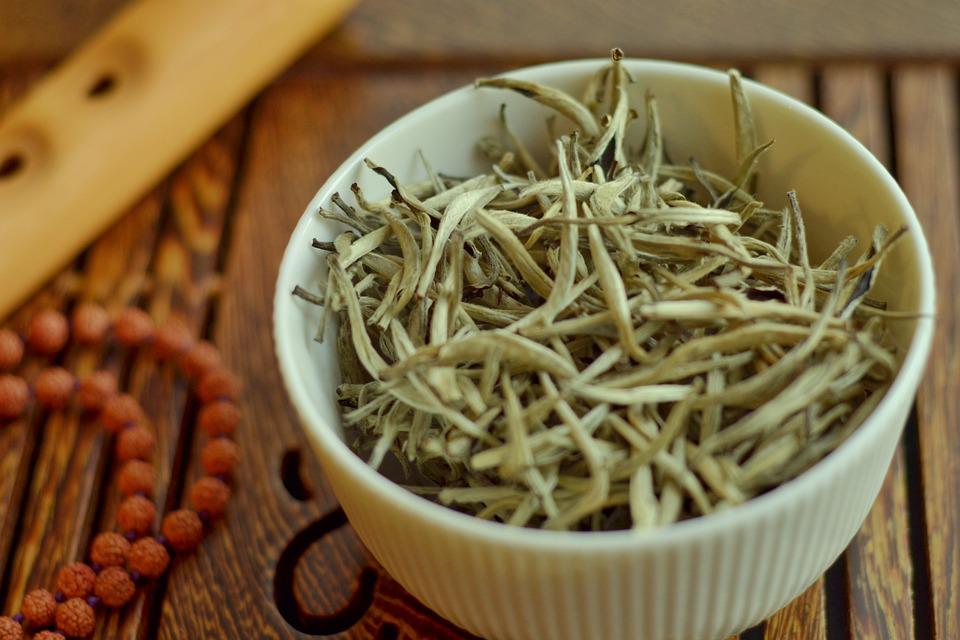 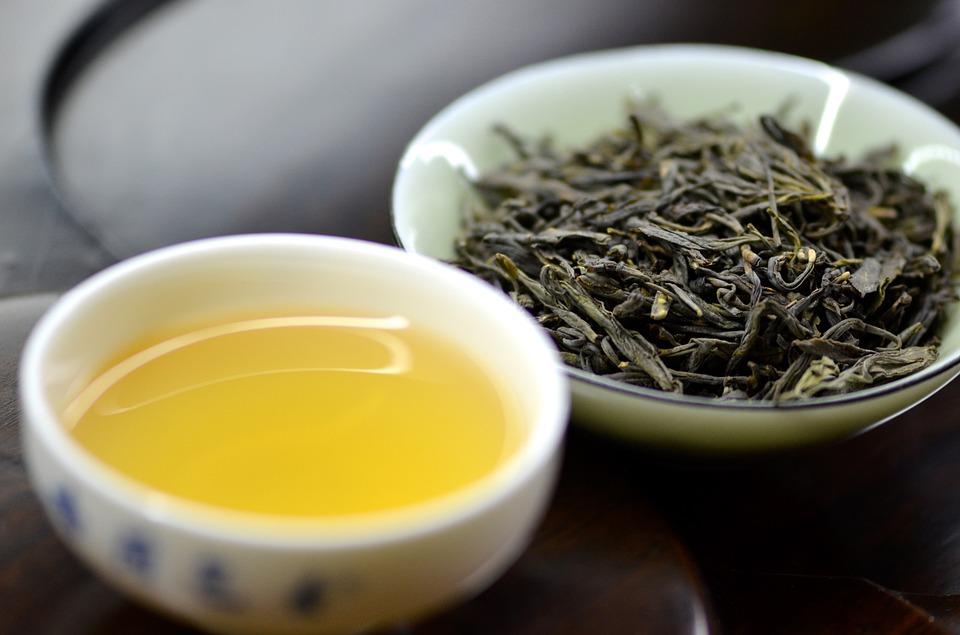